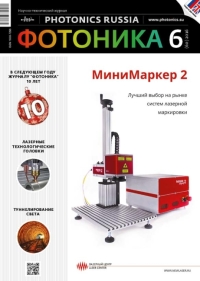 The basic principles of development of optical-electronic variable attenuators are considered in the paper. Construction details of different attenuators are described. A algorithmic method to achieve high accuracy of setting up the attenuators implemented in embedded microcontroller is proposed.