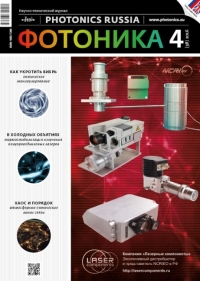 During the development of lenses for remote space sensing of Earth, the technical solutions determine the quality of transmitted geo-information. Ideological approaches to the constructions of optical arrangement of lenses of hyperspectral surveying instruments for surveillance and recording are considered in the article. Conditions of use of the lenses of difference categories in the equipment of satellite systems are described.