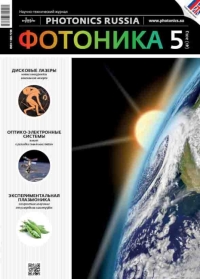 The first detection device conceived to observed solar flare THz emissions on board of stratospheric balloons has been developed. It is intended to determine the still unrevealed spectral shape of the mysterious THz solar flares emissions The system, named SOLAR-T, has been built, integrated to data acquisition and telemetry modules, and tested. It utilizes two Golay cell detectors preceded by low-pass filters, 3 and 7 THz band-pass filters, and choppers. SOLAR-T can detect relative temperature variations smaller than 1 K with sub second time resolution. The experiment is planned to fly on board of two long-duration stratospheric balloon flights over Antarctica and Russia in 2014–2016.